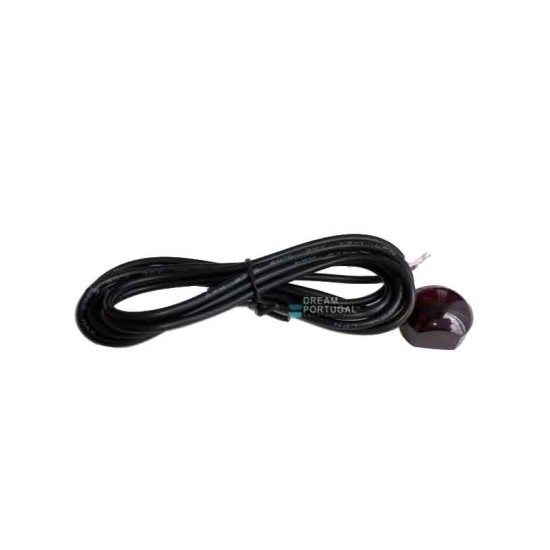 This IR adapter has a RJ11 plug and can be used with the following Vu+ receivers:

By connecting the IR Adapter to your satellite receiver you can control your device by pointing the RCU to the IR Adapter. The receiver can be placed behind a shelf or in a closet, out of sight.

Provided with a 1 meter long connection cable and adhesive pad. 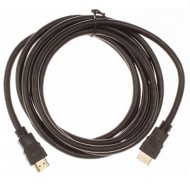 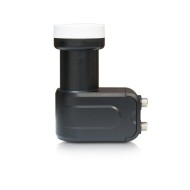 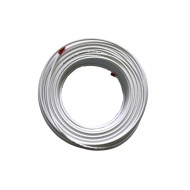 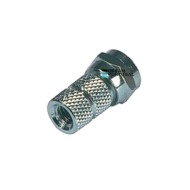 Hot
Micro F connectors
Micro F connectors for coaxial cable with 3,8MM...
$0.21
Add to Cart
Add to Wish List Compare this Product
Buy Now Question
We use cookies and other similar technologies to improve your browsing experience and the functionality of our site. Privacy Policy.
<!--'>