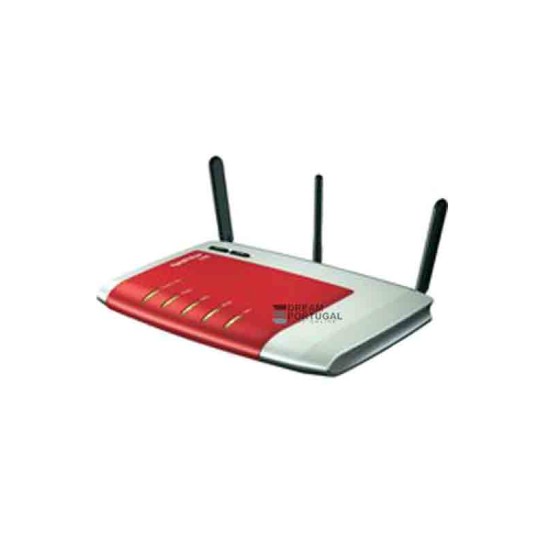 With outstanding features including telephony, the FRITZ!Box 6840 LTE offers a wealth of potential applications and provides for the integration of all devices in your home network.

Complete with fast Wireless N, gigabit Ethernet, a USB port, a telephone system including a

DECT base station and answering machines, and a media server, all communication wishes are fulfilled. No fixed line at all is needed, since the FRITZ!Box 6840 LTE supports telephone
calls over LTE (Voice over LTE). And thanks to the integration of iPhones and Android smartphones over WLAN, in the home network calls over the Internet can even made using a mobile phone.

FRITZ!OS rounds out the package with a slew of functions for the Internet and networking. Among these are MyFRITZ!, VPN, wireless LAN night service, parental control features, a firewall and much more.